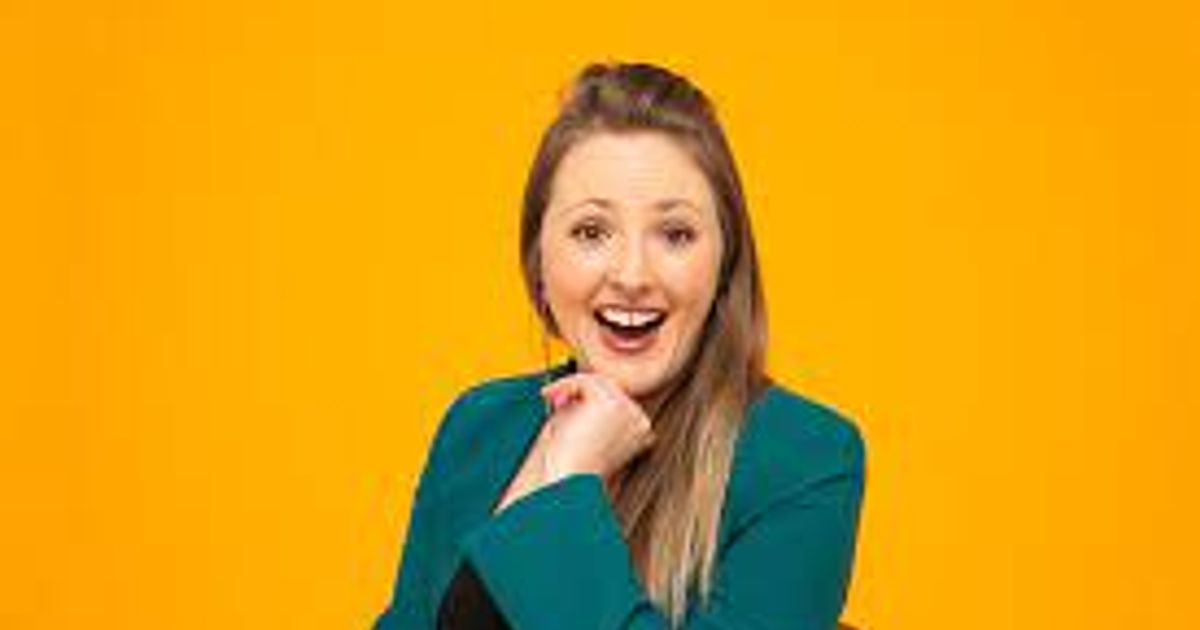 On the operatic stage, Hayley has performed the roles of Cleopatra from Handel's Giulio Cesare (Toronto, Canada) and Despina from Mozart's Cosi fan tutte (Ottawa, Canada). In 2018, she shadowed the role of Oscar from Verdi’s Un ballo in maschera at Opera North as part of their higher education scheme and is now a member of their extra chorus list.

Hayley is passionate about showing how relevant and exciting classical music is. She is now host of her own classical music radio show, Classical Escapades, that airs each Sunday evening on Radio Northenden and 97.2 Wythenshawe FM. Her motto is to bring Northenden, Wythenshawe, and beyond their weekly fix of the not so boring classics. She also uses her show to help promote local classical musicians. An enthusiast of sacred and secular choral music, Hayley has held multiple choral conducting, vocal coaching, and choral scholarship positions and is a dedicated teacher of singing.

Hayley holds her Master of Music in Performance (Distinction) from the Royal Northern College of Music where her studies were graciously supported by the Royal Canadian Legion.

Soprano Hayley Swanton hosts her weekly show, Classical Escapades, every Sunday evening on Radio Northenden and 97.2 Wythenshawe FM. Her 60 minute show is full of classical hits and hidden gems, inspired by her own career, current events, and the world in which we live. She enlivens audiences with her energetic and animated approach to classical music, appealing to both traditional and non traditional classical music audiences.

Join Hayley each Sunday 8pm till 9pm and Wednesdays on Drivetime 5pm till 7pm as she helps to bring Northenden, Wythenshawe, the surrounding communities, and beyond their weekly fix of the not-so-boring classics!